Rat problem? You need the experts

Get Rid of Rats

We can treat all types of rat problems both inside and outside of your property. Do you want to get rid of rats at your home or business? such as an active rat problem in the attic or loft – a rat in the garden – or a rat colony invading your business? Call us today and save money by choosing your local pest control professionals.

Covering Berkshire, Hampshire and Oxfordshire we offer an emergency rat control service to solve your problem fast. Call today to book an appointment with our fully trained pest control operators.

Our home call out service for rats in Berkshire, Hampshire and Oxfordshire.

Countrywide pest management offer a complete call out service to get rid of rats from your home. We operate an emergency rat control service and can solve your rat problem using professional pest control techniques.

Rat problem? You need the experts

Need to book a visit? Please submit your preferences below and we'll get straight back to you. 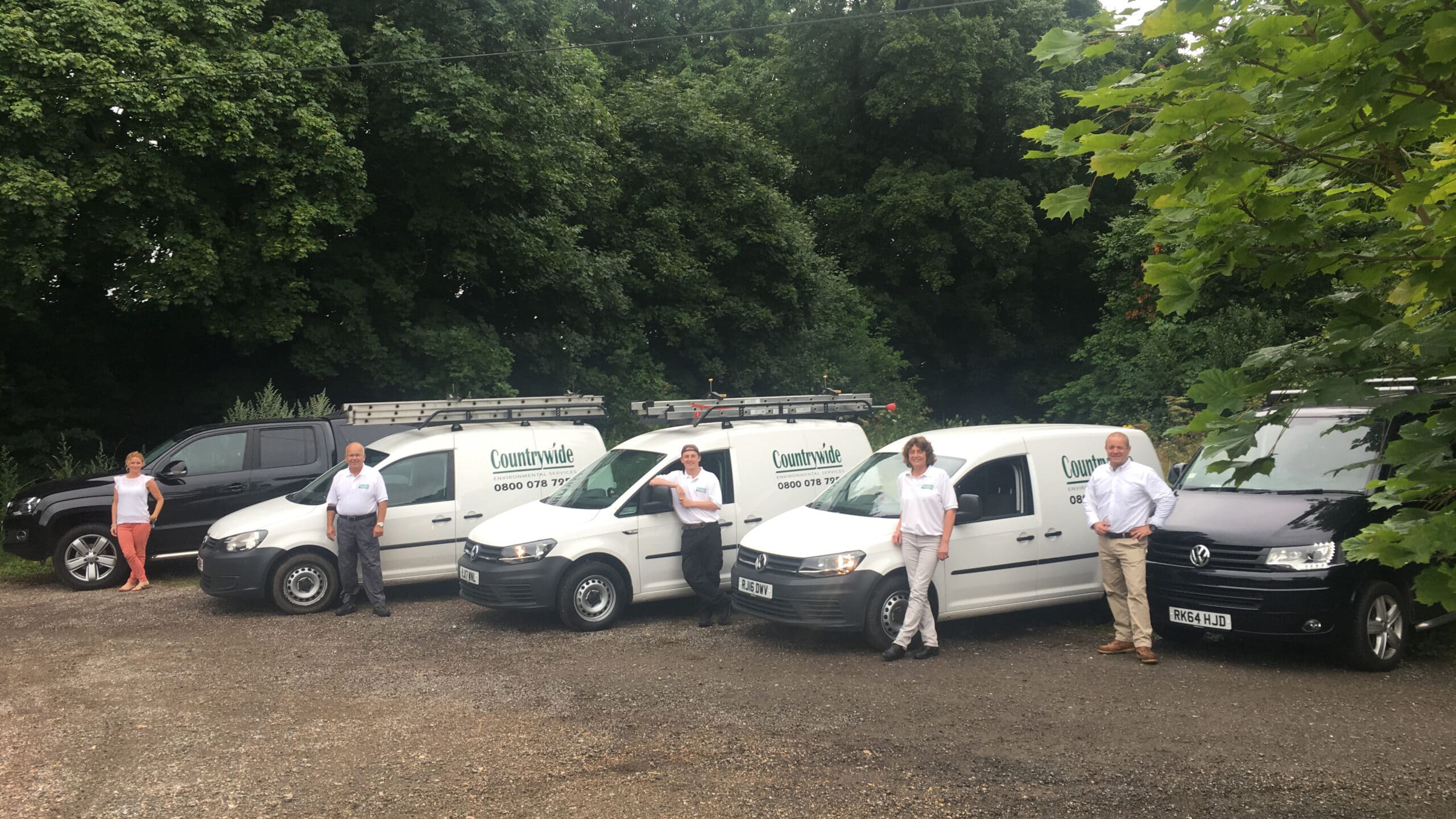 Why are rats a pest in the home? There are several different levels of rat infestation that range from the minor instances of seeing a rat on a one off occasion at the bottom of your garden - to a full blown rat colony consisting of several generations that are causing substantial damage to buildings, electrical wiring and spreading several diseases.

Getting rid of rats in Berkshire.

The worst type of rat problems in the home occur when the Rat colony has access to shelter, water, available food and are left to breed and prosper in numbers. As the colony increases in size, or as the colder winter months commence, the rat hazards increase as they attempt to enter buildings occupied by humans to find food and shelter.

Rats are known to carry parasites such as fleas, ticks and mites which many people can be allergic to. Several diseases are also known to be carried (and spread) by rats such as:

How to stop rats from entering your home or business

Look for early signs of a rat infestation. One customer found earth had been disturbed and piled up by the side of her chicken coup. They kept chickens in the garden of their house near Reading Berkshire. After calling our rat pest control service in Reading we responded to investigate the problem. Evidence of rat holes (burrows) rat runs and rat droppings (faeces) were found. Rats were allowed easy access to the chicken coup as it didn’t have a base and they could just tunnel under to where the food source was. In addition to implementing control measure to get rid of the rats, we were also able to answer some key questions. How did the rats get there in the first place? How can you stop rats from coming back again? You can view a short video of this treatment later on this page.

How to check for the presence of a Rat infestation.

They spread across Britain via the shipping traffic from foreign countries in the 18th Century, largely replacing the black rat. Along with house mice, they are considered to be the most widespread terrestrial mammal

Typically up to 18 months in the wild, but domestic rats live for an average of three years.

Brown rats have coarse brown (occasionally black) fur, with a pale underside. They have a long tail, which is sparsely haired.

Although originally native to east Asia and Japan, brown rats are now distributed world-wide. They are found all over Britain except for exposed mountain regions and some small offshore islands.

Brown rats are highly adaptable and can be found in a variety of habitats, typically near human habituation.

Brown rats are omnivorous but prefer starch and protein-rich foods, such as cereals. Their diet includes meat, fish, vegetables, weeds, earthworms, crustaceans, nuts and fruit. They sometimes cache food to return to later.

They are typically nocturnal, although they will sometimes forage for food during the day.

They live in loose colonies, made up of aggregations of clans – usually consisting of a mated pair, or a male and a harem of females. Clans will defend their territory from other rats, and there is a dominance hierarchy whereby the biggest rats are dominant over their smaller counterparts.

Home ranges are generally 50 metres in diameter. In areas of high population, fights will often break out, involving a vigorous scuffle leading to the loser being chased off and bitten on the rump.

Brown rats swim well and are sometimes mistaken for water voles. Rats have well-developed senses of hearing and smell.

Brown rats breed throughout the year and can produce five litters a year. Females give birth to an average of eight young, after a gestation of 22-24 days. These are weaned after 3-4 weeks.